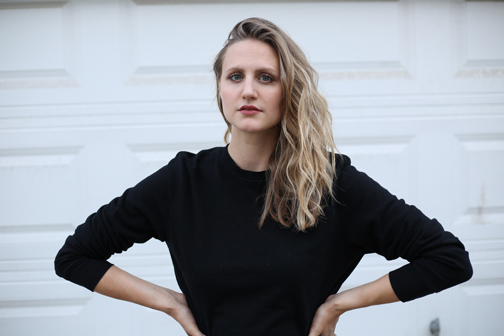 Caitlyn Knisely is an Los Angeles based actress, comedian, singer and dancer. She has been working and creating content in LA for the last five years.

After graduating from Michigan State University with a BFA in Theater, Caitlyn continued to train her funny bone in improv and sketch comedy at the Upright Citizens Brigade and The Groundlings. In addition to writing her own brand of quirky comedy with her sister Kirsten, she can be seen performing regularly with an all female team, The Pippa Middletons, at The Comedy Central Stage and many other LA and NYC venues.  Since relocating to LA she has worked primarily in television. Credits include For All Mankind (Apple TV), 9-1-1 (Fox), Veronica Mars (Hulu), Westworld (HBO), Blackish (ABC), Rush Hour (CBS) and Bella and the Bulldogs (Nickelodeon). Caitlyn has also been featured in national commercial spots for Walmart, US Cellular, Target and Subway.